You Need to Order This Today! A Review of the Lelo Ida Couples Massager 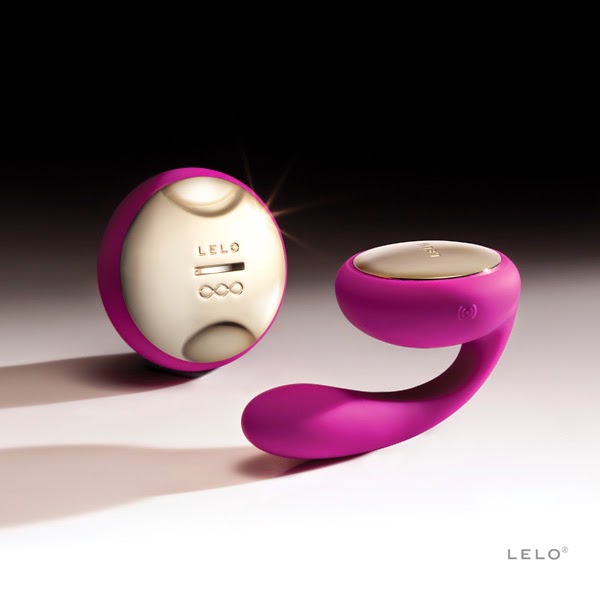 But it was expensive (around $150 at the time for the We-Vibe 2) and the reviews were luke-warm. A few women loved it; a few hated it. A lot reported that it was interesting but not worth the expense. I was intrigued, but not intrigued enough to pony up one and a half Benjamins.

I did some preliminary research and found the We-Vibe was currently on the fourth generation which had corrected many of the earlier model's problems (the external arm slid around a lot.) While the new We-Vibe appeared to have partially fixed the problem, some women still complained. The Ida seemed to solve the problem by using a round disk instead of an arm. More surface area = more reliable clitoral contact.

Given I've used their products before, I was a little more comfortable spending the money. I took advantage of the discount code and ordered the Ida. Unfortunately, I ordered it the day before Shelly got a triangle piercing which would take four to six weeks to heal. When the Ida arrived a few days later, I played around with the remote to figure out how it operates. The toy itself is interesting. Not only does the outer disk vibrate, but the inner arm vibrates and oscillates. You know that "come hither" motion that can be made with a finger on the G-spot? It roughly approximates that motion.

The remote itself vibrates, which would theoretically allow the operator to know the vibration mode (there are six variations like constant, wave, pulse, etc.) and intensity. he vibrating remote mode can be turned off. The remote also has three "modes" that can be used to set the intensity. In the first mode, the intensity of the vibration increases as the remote is tilted vertically. I suspect this would be handy in a public setting if the woman was covertly wearing the toy and the operator didn't want to fumble with the buttons.  then disappointingly tossed it in the closet. The second mode is motion-sensitive. Vibrations increase as the remote is shaken. The more frantic the shaking, the more intense the vibrations. This might be fun on a dance floor. Or while running. The last mode simply uses the buttons to control the mode and intensity.

About six weeks later, I had forgotten about the toy. I was digging around in the closet searching for my copy of Seth Godin's Linchpin (great book, by the way) and came across the toy. Excitedly, I reminded Shelly we needed to try it out.

To me, the vibrations were interesting. It felt good, but wasn't "this is the greatest thing since sliced bread" good. It enhanced the experience, but I wouldn't buy the toy based on my experience. Shelly, on the other hand... well, this is how it went.

The first 30 seconds: It didn't seem to be doing much of anything. We were both moving around a bit to try to adjust the toy between us, which resulted in some awkward thrusting. My thoughts at the time we "Shit, I wasted $100 plus on a lame-ass toy."

The next 30 seconds: The adjusting paid off. REALLY paid off. It was abundantly clear Shelly was now thoroughly enjoying the experience.

Needless to say, Shelly was a fan. Subsequent testing has produced the same results. We haven't had the toy long enough to really experiment with different positions (woman on top = better control for her, doggie-style = inserted head vibrating on the underside of the penis, both of which should be magical.) The toy is also waterproof to one meter, so it could be used in the shower. Or hot tub. Both are on the "gotta test it here" list.

We're obviously a huge fan of this toy. As such, it is difficult to assess the negatives. It IS expensive, but we're the kind of couple that allocates a decent chunk of our budget to all things sexual. The quality and durability of the product are top-notch, so we'd expect it to last for years. If we had a complaint, it would be the complexity of the remote. The various modes are confusing and require practice. However, we also appreciate the variability the toy can produce. Simplicity would sacrifice variability, and I think I would rather have a bit of a learning curve than a product that didn't have as many different modes.

Another major con, which we did not experience, has to do with fit. I suspect this is why some women really don't care for the product. Simply put, if a woman's clitoris is too far away from the vagina, the vibrating outer disk won't directly stimulate the clitoris. It will still directly stimulate the labia, paraurethral glands, etc., but may not provide enough direct stimulation to induce orgasm. Worse, the toy will act as a bit of a ledge which would prevent the partner's pubic bone from contacting the clitoris. This is my own theory based on assumptions made from other reviews of the toy. 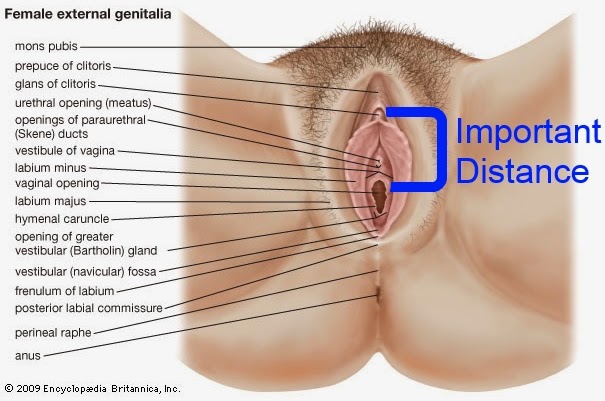 Aside from that obvious statement, the toy has some cool features. The remote can be used from a fairly shocking distance as long as the AAA remote batteries are fresh. I tested it at twenty feet and it worked like a charm. I would expect anything between the toy and the remote would reduce that range. This opens up a world of possibilities to using the toy discreetly (or not so much depending on the crowd) in public.

The toy uses Lelo's standard wall charger, so there are no batteries needed for the toy itself. A full charge will last anywhere from one to three hours.

The actual toy is covered in Lelo's soft satin-like silicone material, which can benefit from a water-based lube in place of natural lubrication. Note: Silicone lube should not be used with the toy as it can supposedly damage the silicone skin. We've used silicone lube with out Gigi frequently without problem, but it's probably a good idea to follow the manufacturer's advice.

I bought the toy directly from Lelo (thanks to their discount code.) They run frequent sales and offer discounts regularly. It's worthwhile to register on their website. In the absence of a discount code, I usually order their product through Amazon. If you want to take that route, use the link below and I'll get a small affiliate fee that helps me keep this site operational.

Order your Ida here via Amazon!

If you have any questions about the product, leave a comment. We will answer as soon as possible!

Have a product or service you'd like Shelly and Jason to test and review? Contact us at robillardj "at" gmail "dot" com and put "product review" in the heading. Note- we write our own reviews and do not accept pre-written paid reviews. Integrity is important to us. If your product or service sucks, we will relay that to our audience. ;-)

Posted by Alex Hamilton at 8:46 AM